These three days offer guests the best viewing and photographic opportunities of some of Kangaroo Island's 260+ bird species, as well as the iconic landscape and wildlife encounters the Island is famous for.

With a diverse landscape, rainfall, and geology, Kangaroo Island is home to over 250 species of birds. This trip showcases the iconic landscapes through the lens of birdlife and targets some of the 17 Island subspecies. Highlights include exploring the Bay of Shoals Sanctuary Zone from the ocean and Cygnet Park, a significant rewilding project important for the Kangaroo Island Glossy-black Cockatoo. Expect encounters with many of the Island’s mammals and learn about the philosophy of shared space with nature. Local food and wine served at remote locations ensure you get a real taste of Kangaroo Island.
HIGHLIGHTS
ITINERARY
DETAILS
PRICING
HIGHLIGHTS
ITINERARY

The Kingscote Oxidation Ponds usually produces a good cross-section of waterfowl, and the adjacent Cygnet River Estuary is always worth a look.

Have lunch at Reeves Point, which offers a chance to learn about the settlement history of the Island and often turns up quite a few birds – species vary with season.

After lunch, get out on the ocean with Kangaroo Island Marine Adventures and get a close look at Busby Islet. Here you can observe numerous birds from the boat, looking into colonies protected in a restricted conservation area. Opportunities include breeding Australian Pelicans, Royal spoonbills, Black-faced, Pied, Little Pied and Little Black Cormorants, Australian White Ibis and potentially international migratory species seasonally (Nov – Mar).

DAY 2
Start the day at Roper’s Gums – a tall Eucalyptus forest where you will learn about the endemic Glossy Black-cockatoo recovery plan and the private conservation efforts at Cygnet Park, where former pasture is now diverse bushland. After a morning tea break on the Cygnet River floodplain, set off for Seal Bay Conservation Park.

At Seal Bay, take a private guided Australian Sea-lion experience. Sea-lions share the beach with various bird species – often encountered are Caspian and Crested Terns, Sooty Oystercatchers and Hooded Plovers. Overhead sightings include White-bellied Sea-eagles and Eastern Ospreys. The headland to the west is a regular roost for Great and Pied Cormorants.

Next is Point Ellen, where seasonal encounters include Rock Parrots, Fairy Terns, and Little Penguins are sometimes found in burrows near the beacon. During morning tea, keep an ear out for Southern Emu-wrens, Purple-gaped Honeyeaters and Western Whipbirds in the coastal heath and adjacent mallee.

The expansive wilderness of Flinders Chase National Park is the focus for the rest of the day, starting in the Rocky River precinct.

Visit the iconic Remarkable Rocks, a spectacular natural clifftop sculpture. Break for a picnic with binoculars close by – looking out for Australian Kestrels, Tawny-crowned Honeyeaters, and another chance to try for Southern Emu-wrens and the elusive White-bellied Whipbird.

Nearby is Admiral’s Arch – a sea cave which often turns up Australian Ravens (surprisingly), Sooty Oystercatchers, Crested Terns (which had Antarctic terns amongst them in 2006 and 2007), Pacific Gulls and a large Long-nosed Fur-seal colony. If a south-westerly wind is blowing, there is a chance to see pelagic species here as well.

Travel inland to a private lunch site where your guide will prepare a seafood barbeque lunch. This area is home to Koalas, Crescent and New Holland Honeyeaters, Eastern Spinebills, Grey Fantails, Rainbow and Purple-crowned Lorikeets, Yellow-tailed Black-cockatoos, and a selection of smaller bush birds.

Continue exploring at D’Estrees Bay (Hooded Plovers, Ruddy Turnstones (seasonally), Eastern Osprey, Rock Parrots (seasonally) and a look at one of the MacGillivray Wetlands on the way back to the airport.

The quoted ‘from’ price is per person based on two adults and does not include accommodation.

We can tailor this programme around any accommodation. Please contact us for a custom quote.

As this is a private tour, there are alternate activities which can be substituted, and we recommend setting up the priority activities in advance to ensure availability.

Our reservations team can book a choice of accommodation, ferries, experiences and arrival and departure transfers in Adelaide and Kangaroo Island. 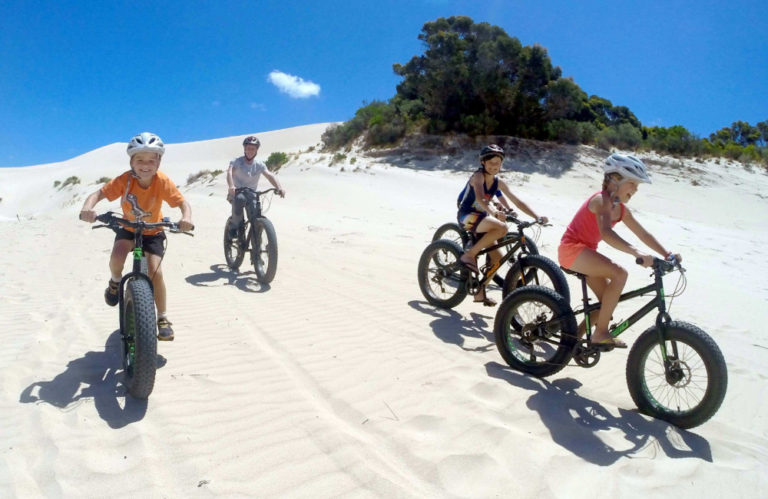 These three days allow you to explore Kangaroo Island on a multi-mode adventure – four-wheel drive, walking, ocean rafting and fat-tyre cycling, as well as the iconic landscape and wildlife encounters the Island is famous for. 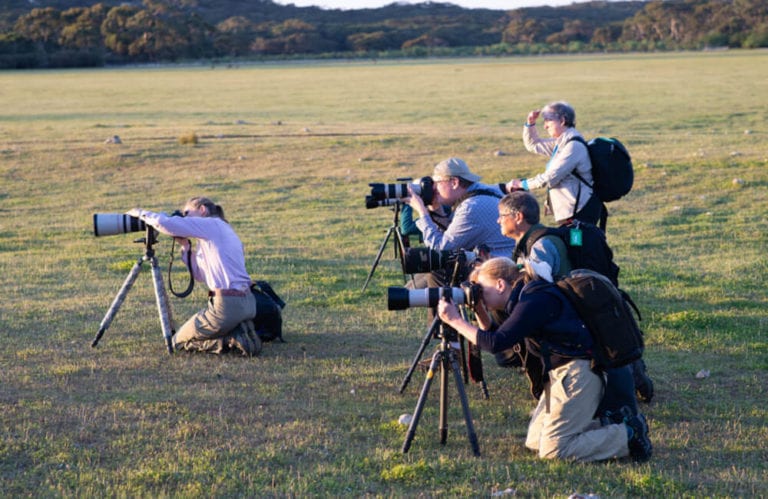 These three days feature fantastic photographic opportunities across Kangaroo Island, as well as the iconic landscape and wildlife encounters the Island is famous for. 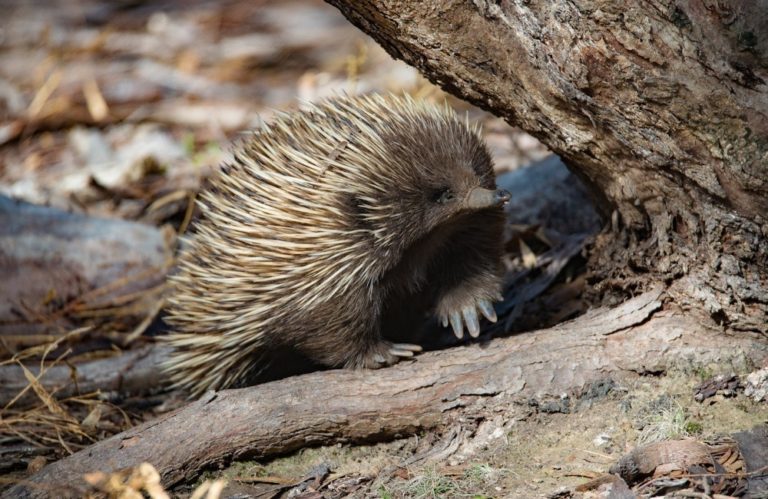 These three days give guests access to research and management insights used for the conservation of some of our key wildlife species, as well as the iconic landscape and wildlife encounters the Island is famous for. 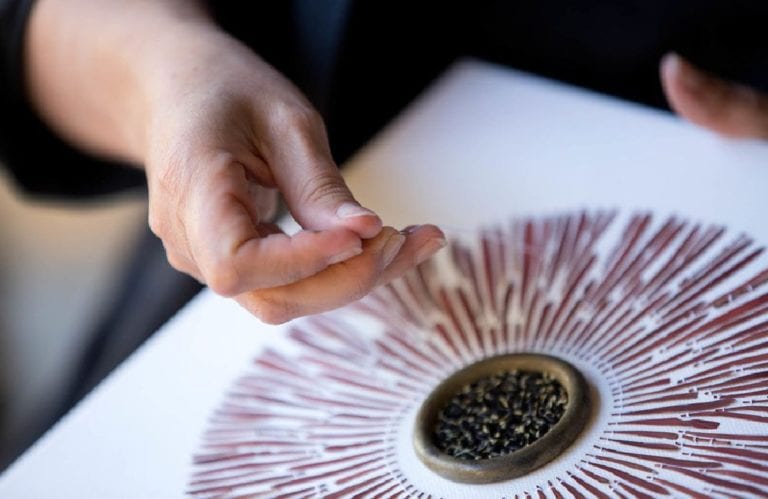 These three days take guests behind-the-scenes to meet some of Kangaroo Island’s finest and most creative artists, as well as the iconic landscape and wildlife encounters the Island is famous for. 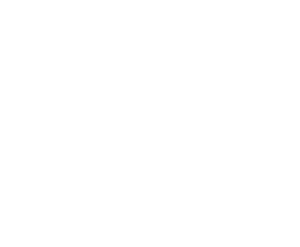 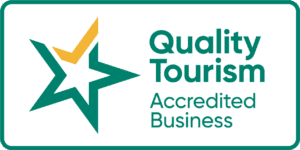 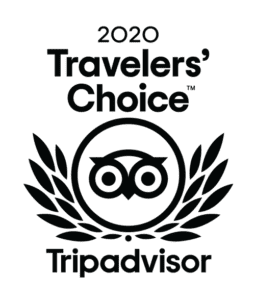